Following an almost year-long search, RaceDeck and My Classic Car have announced the Grand Prize Winner for the “Coolest Garage on TV” contest!

Just moments ago, the RaceDeck crew went live via Facebook from their booth at the 2019 SEMA Show in Las Vegas, with MCC host Dennis Gage on hand to announce the winner. During the live feed, RaceDeck followers were surprised to see Dennis announce not one but two grand prize contest winners, both with garages he and his film crew will visit and feature on segments of My Classic Car.

Throughout the year, entrants with RaceDeck Floors were encouraged to submit photos and a brief history of their garage, floor, and vehicles. After viewing hundreds of awesome submissions, RaceDeck narrowed the field down to the top 10. From there, Dennis Gage chose the final winners.

“This was really a tough one. I couldn’t believe all the incredibly cool and creative garage designs people sent in! It took a while to narrow it down to the top ten and then to the top five, but in the end I just couldn’t decide between what I felt were the top two, so we decided to go with two winners. I’m really looking forward to seeing both of these in person! Should make some pretty good TV too!” – Dennis Gage, Host of My Classic Car

Congratulations to the two Grand Prize Winners with the Coolest Garages: Ted Pacha and Tony Dekellis! 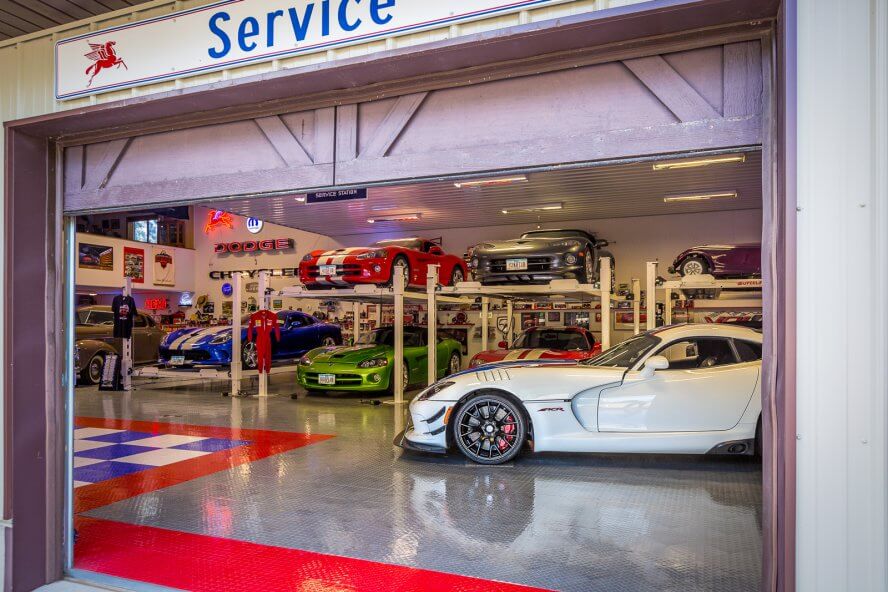 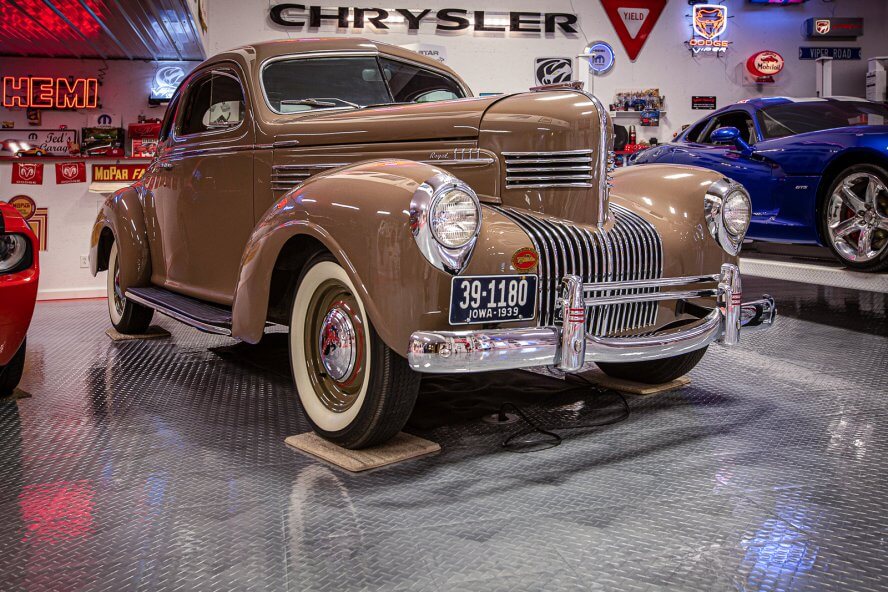 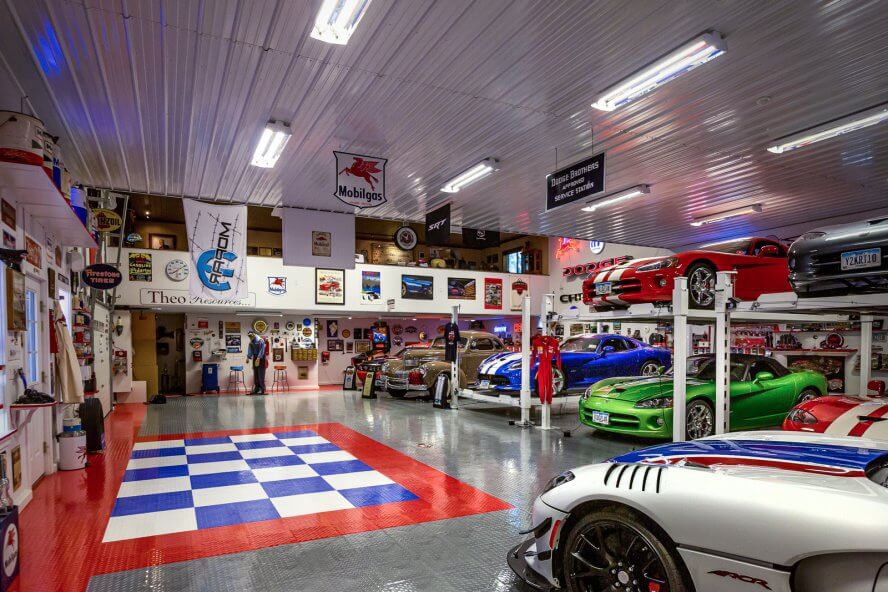 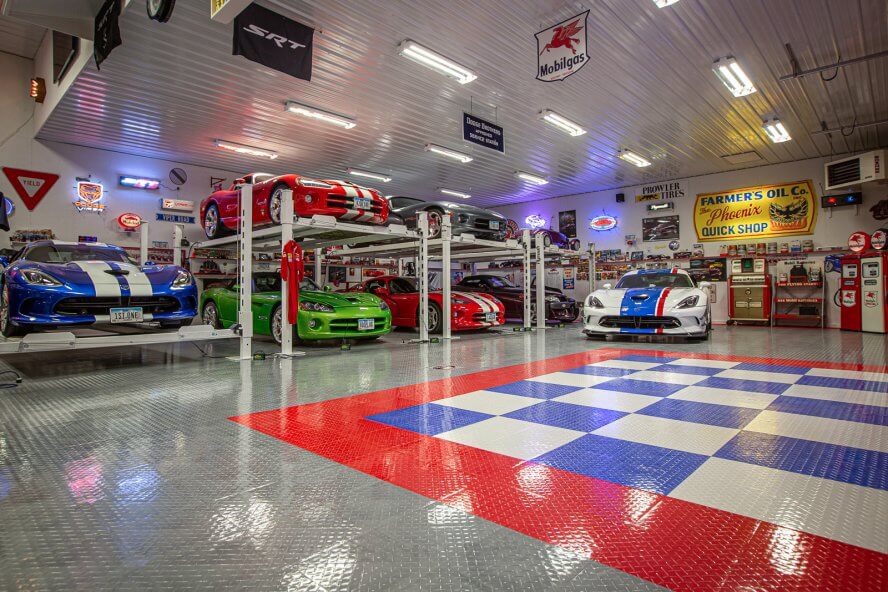 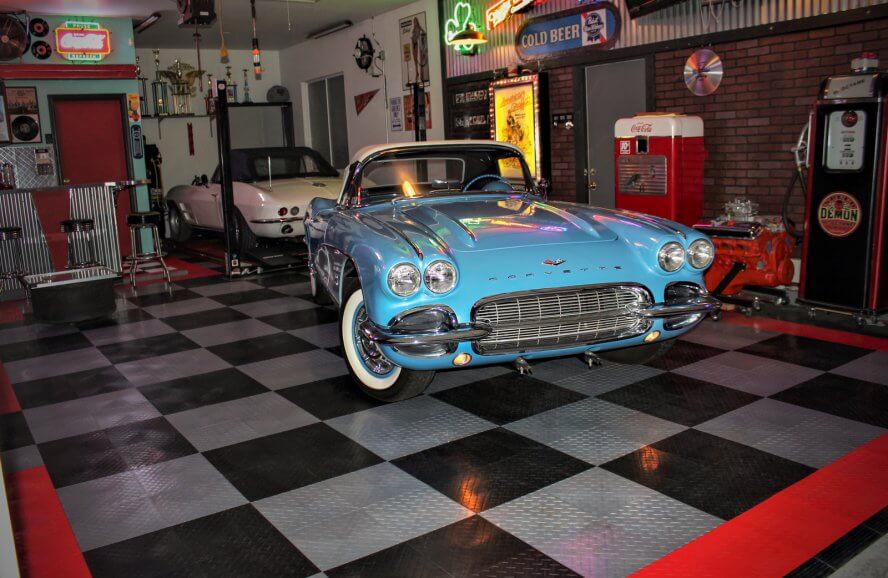 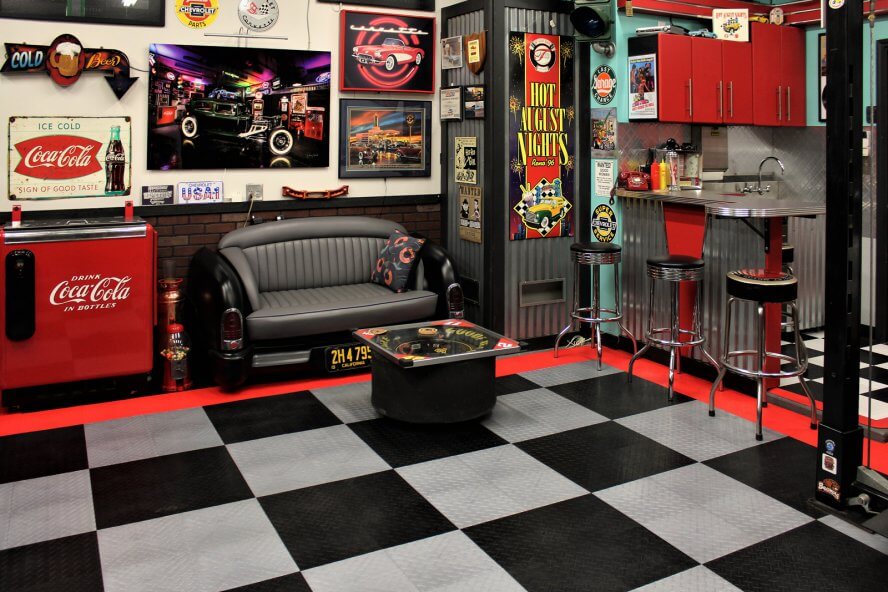 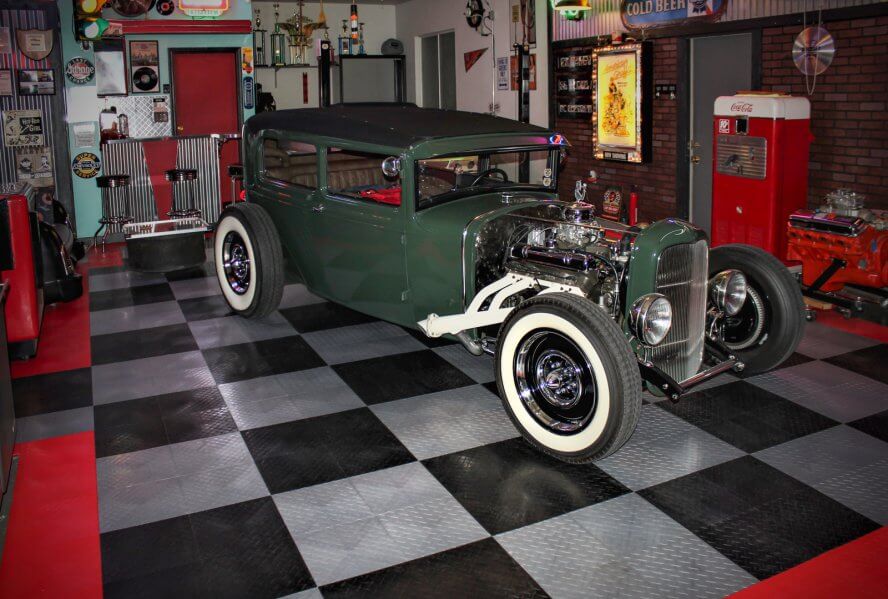 Another big congratulations to our 2nd runner up, Aaron Reitman, who also sent in an amazing submission of his European garage with RaceDeck FreeFlow flooring. 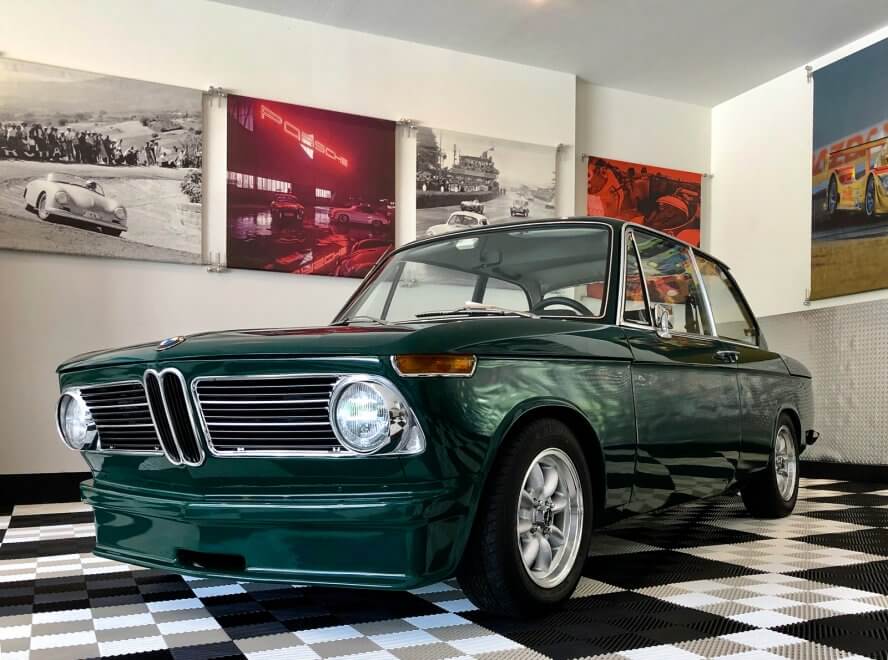 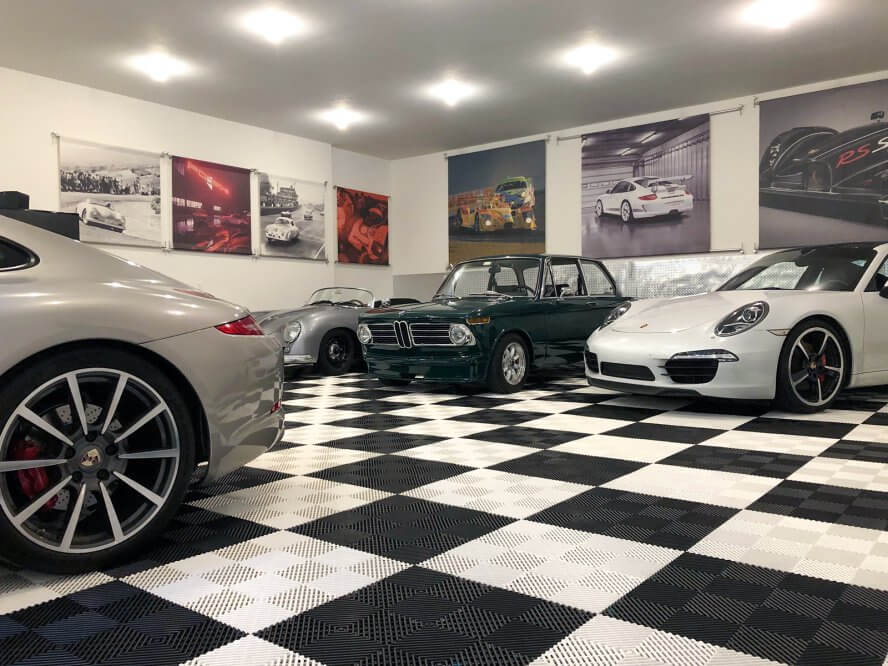 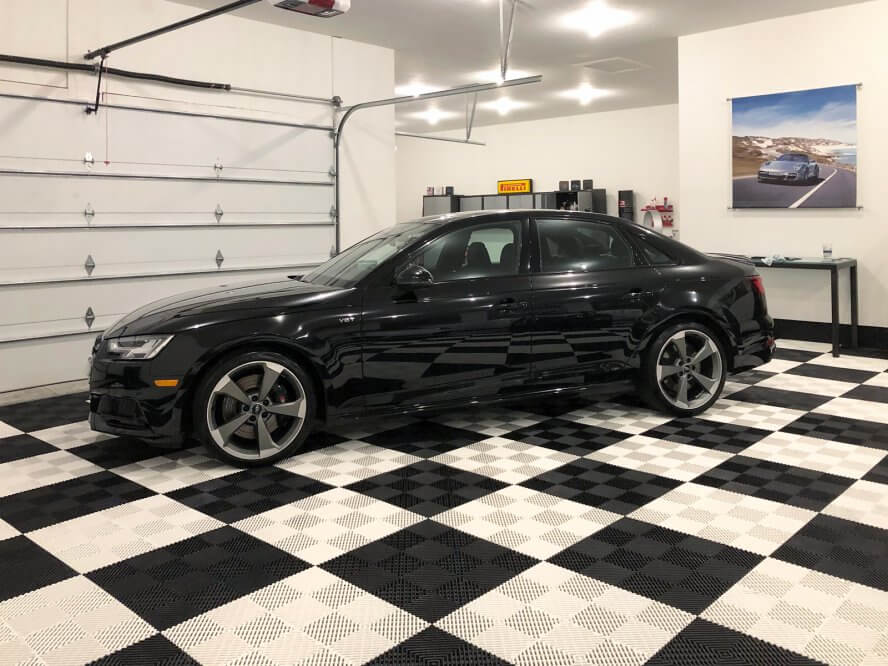 Both Coolest Garage grand prize winners have won a visit from Dennis and the My Classic Car film crew. Their garages will be toured and featured on segments of MCC, a hit show on Velocity tagged as the longest-running car show on air. RaceDeck, a major sponsor of My Classic Car for a decade, was ecstatic at the opportunity to show some love to their customers. BIG thank you to all that entered. With so many rad garages and cool stories, it was a tough decision for everyone involved! 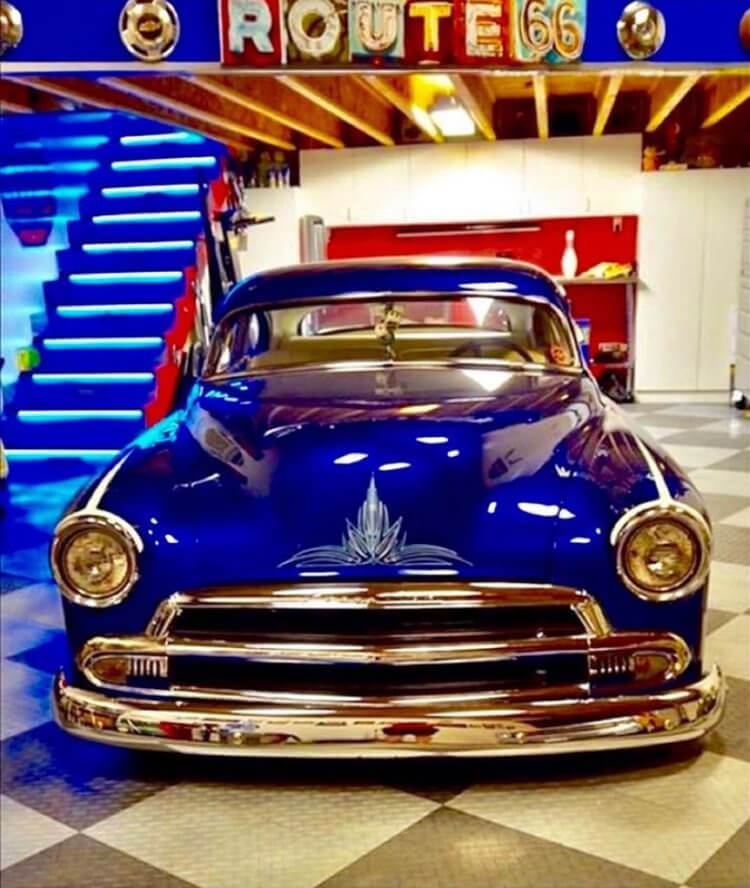 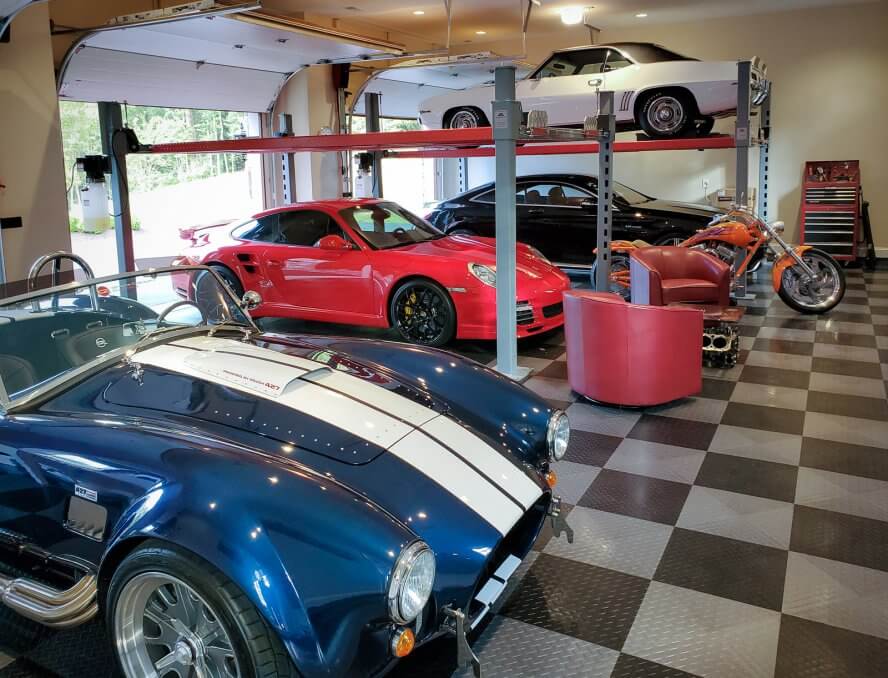 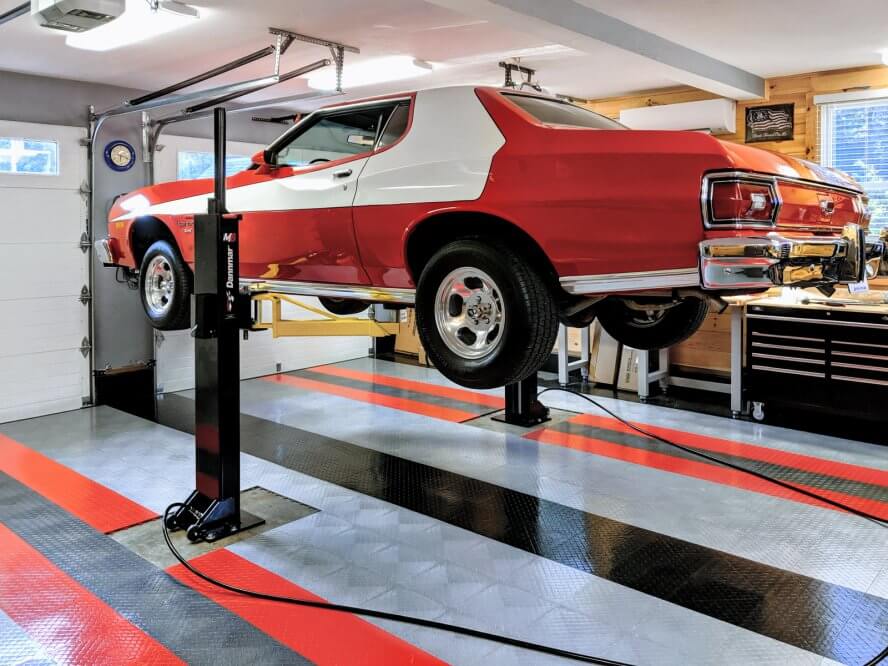 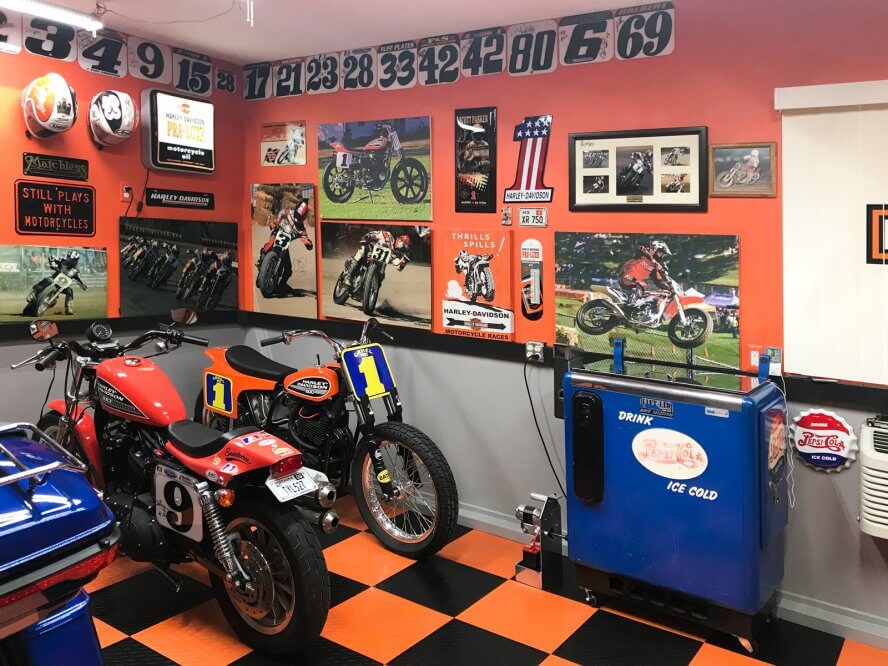 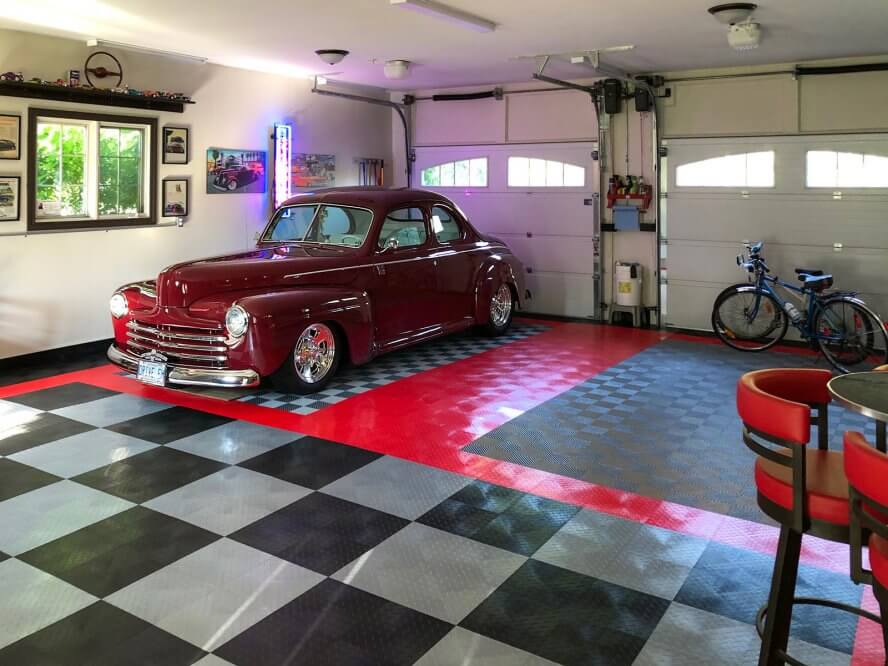 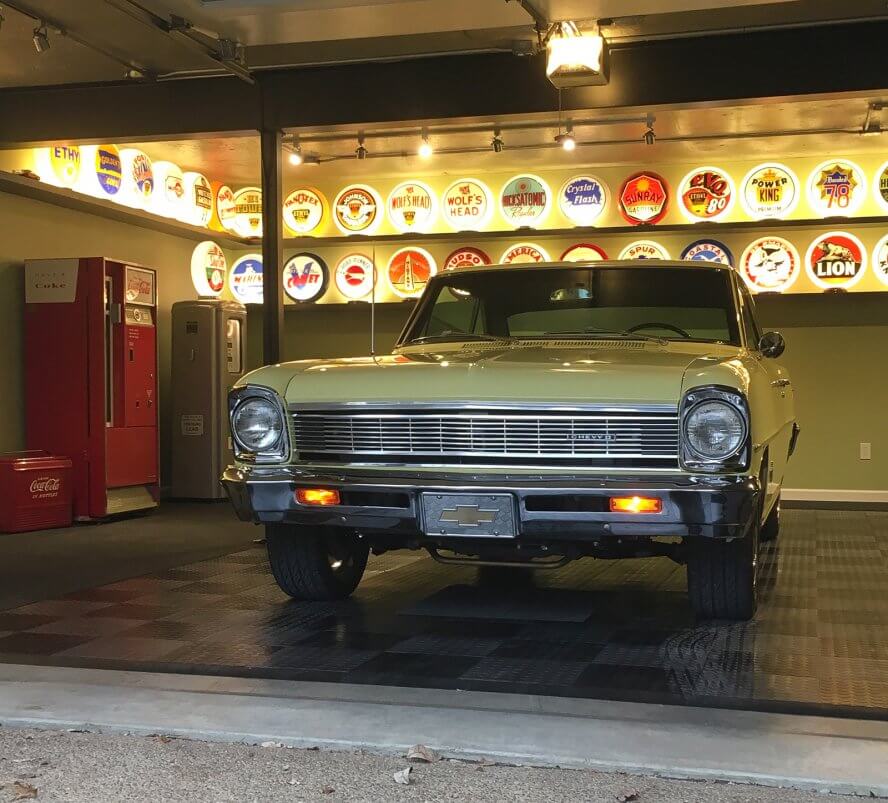 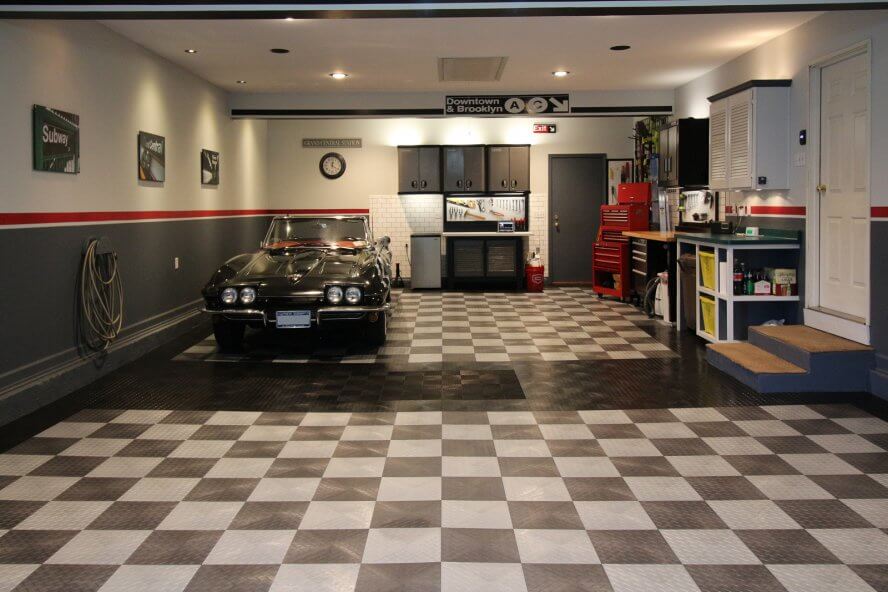 After checking out the RaceDeck manufacturing facility in Salt Lake City, Utah, host Dennis Gage and the My Classic Car crew had one need—the need for speed! While it’s cool to see how RaceDeck Garage Floors are engineered and manufactured, every car guy knows where the real excitement is: the garage. The RaceDeck Speed Garage does not disappoint.

Life is always better in the RaceDeck® Speed Garage

The Speed Garage is home to a variety of cars: old, new, custom, collectors’ items, and just plain rad rides—all parked on a combination of RaceDeck Free-Flow® and top-of-the-line RaceDeck Diamond with Tuffshield® garage flooring.  RaceDeck’s Jorgen Moller and Dennis Gage, who share an equal passion for cool rides, hung out and talked shop about what’s in this high-velocity garage. Included are the famed Maliboost (a 1200 hp ’64 custom Malibu), Ford GT, ’74 Classic Bronco, ’32 Hi-Boy Land Speed Racer, Classic Ducati’s and even a 1973 Skyline Kenmeri imported from Japan to name a few.

The Speed Garage and RaceDeck Garage Floors were born out of a passion for cars, motorcycles, and having a place to enjoy them. Catch the rest of the Speed Garage Tour and hear Dennis Gage’s pick for his favorite vehicle on My Classic Car, airing March 11th 8:30 am ET on Velocity.

Behind the Scenes with My Classic Car at the RaceDeck Speed Garage: 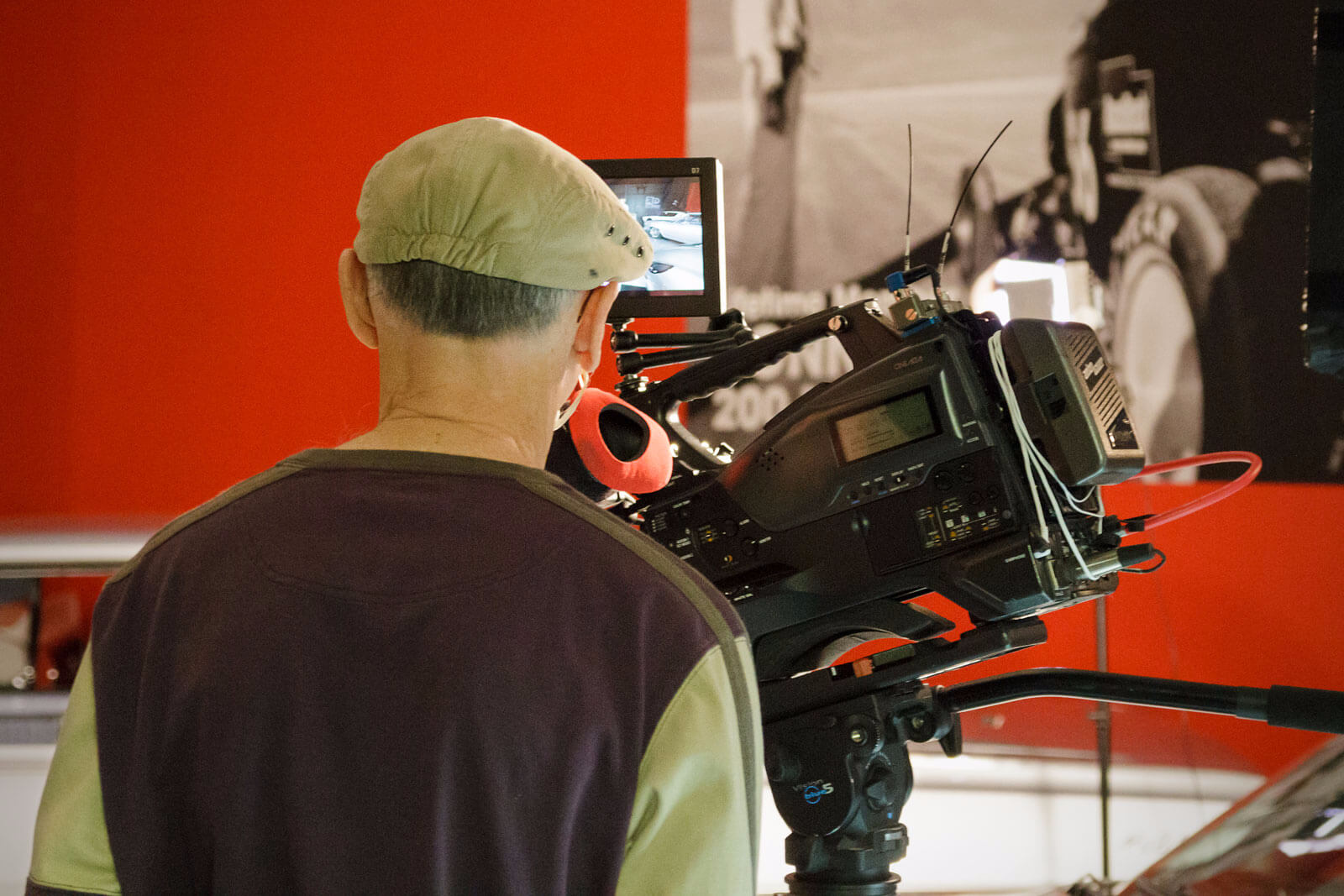 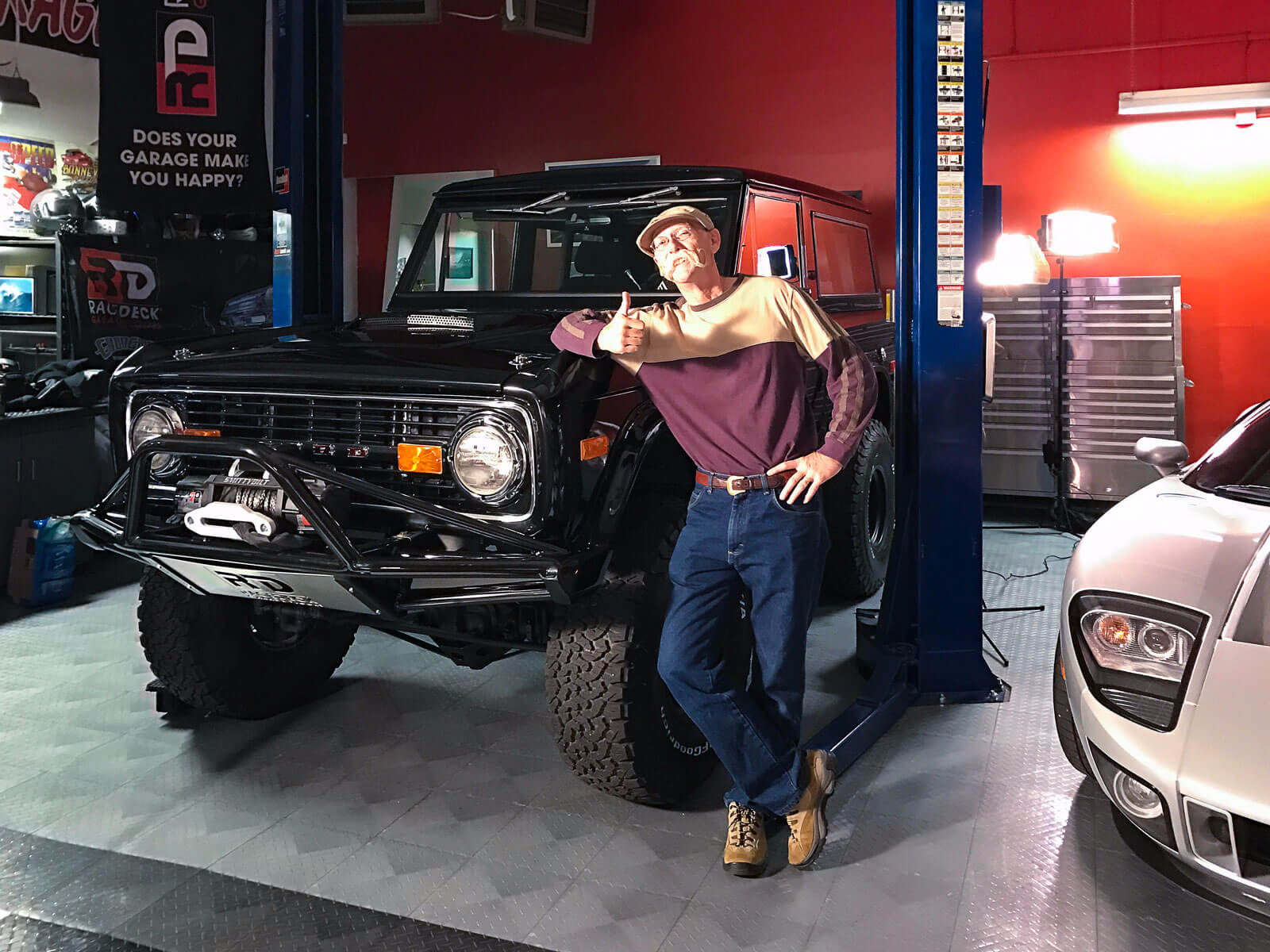 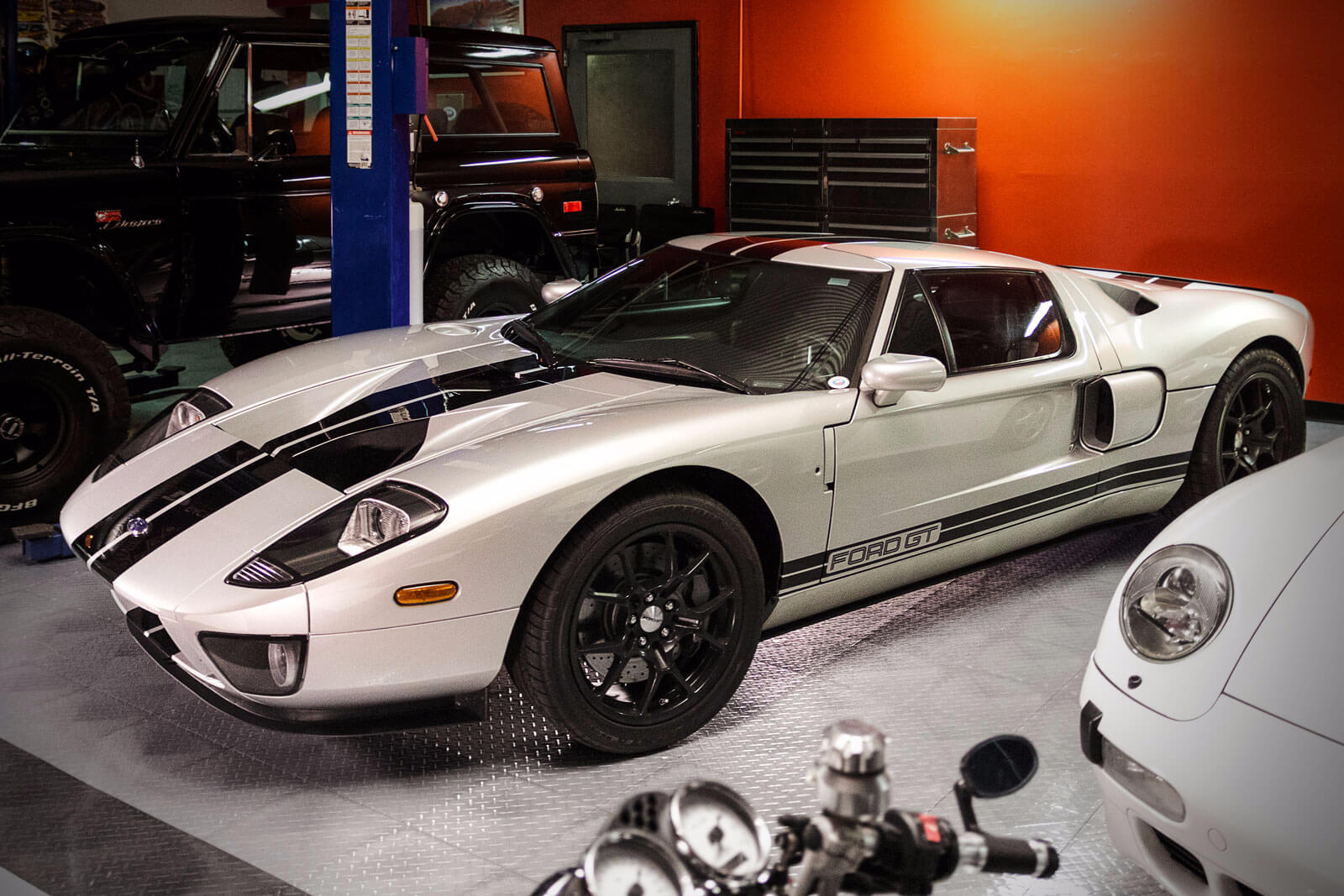 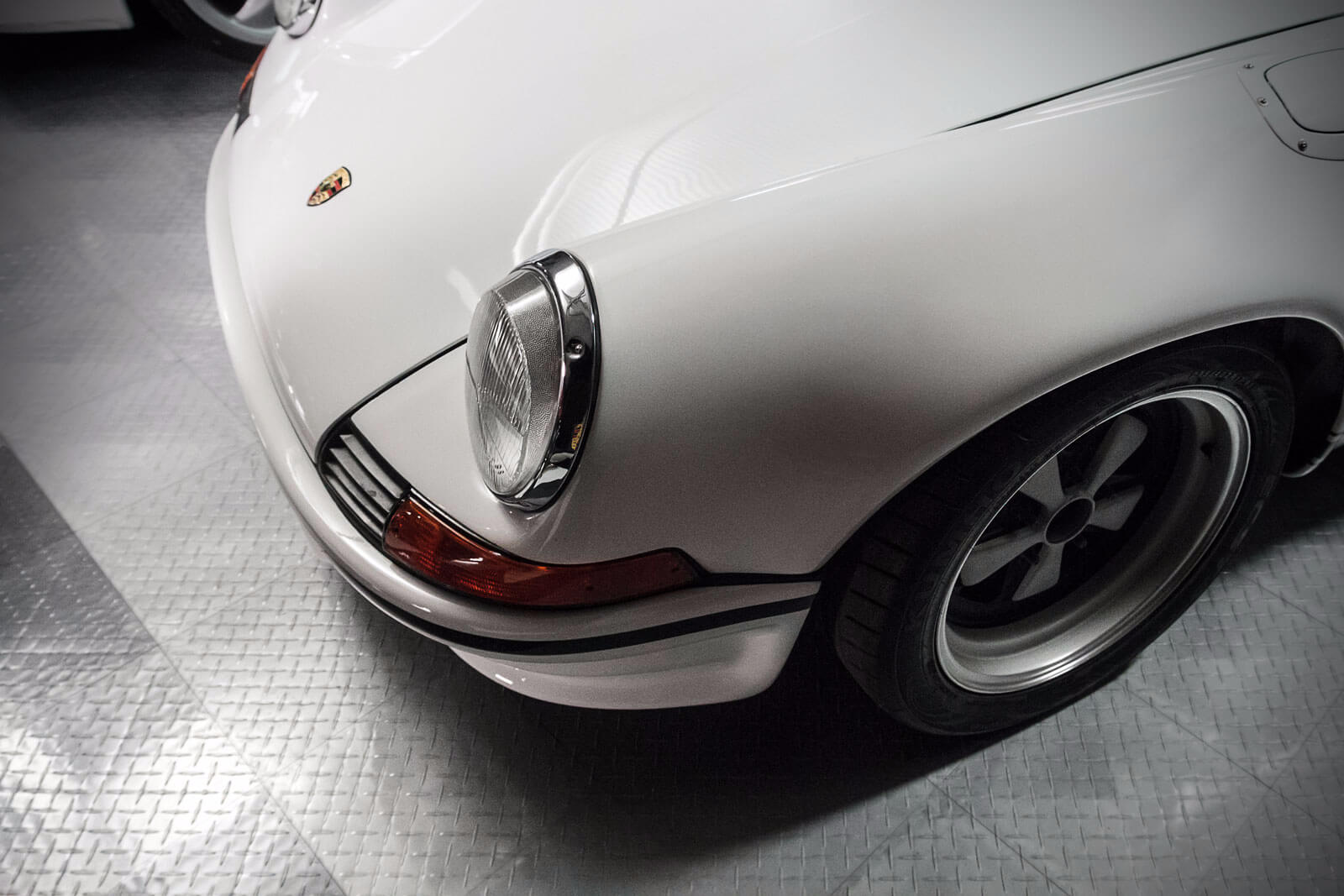 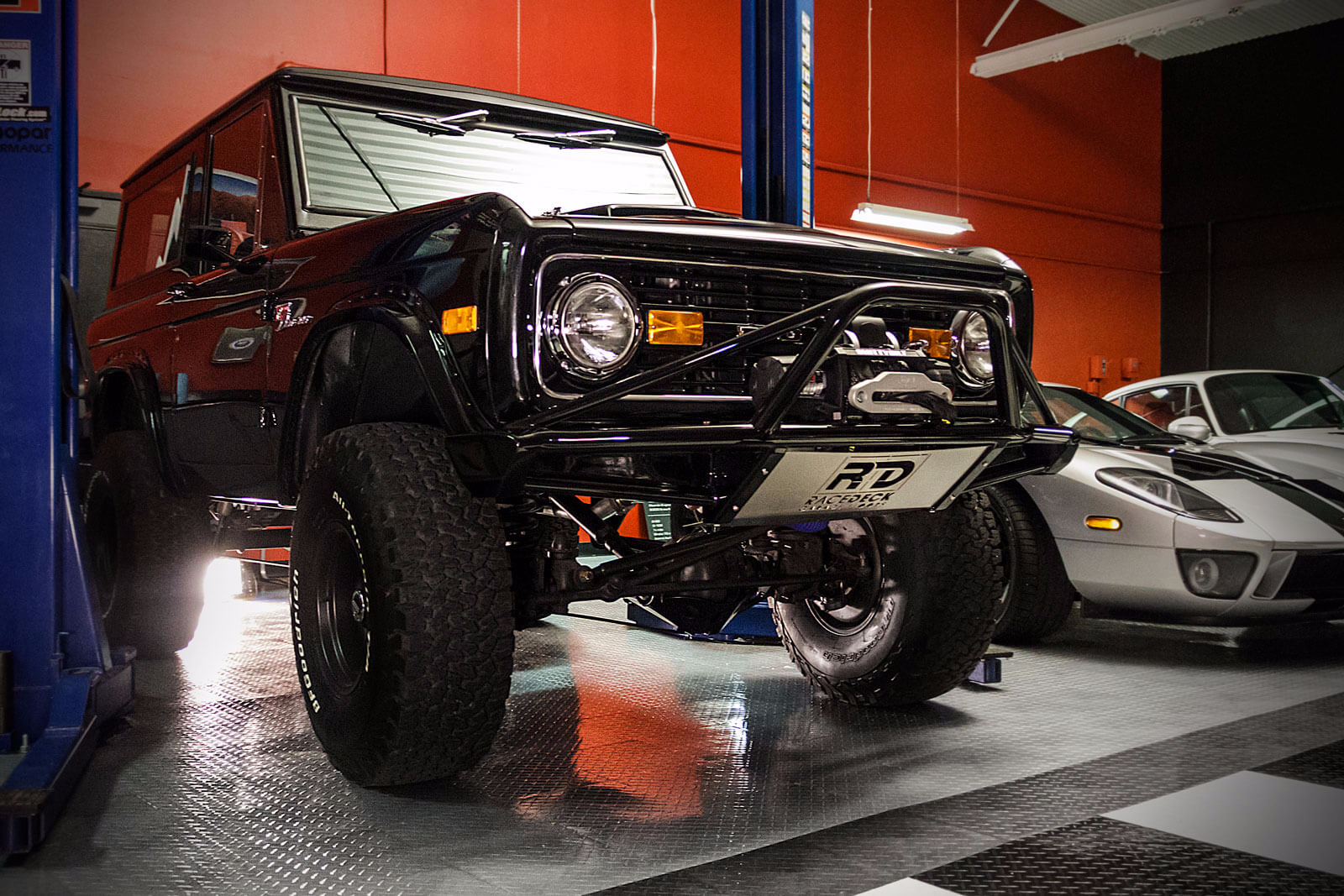 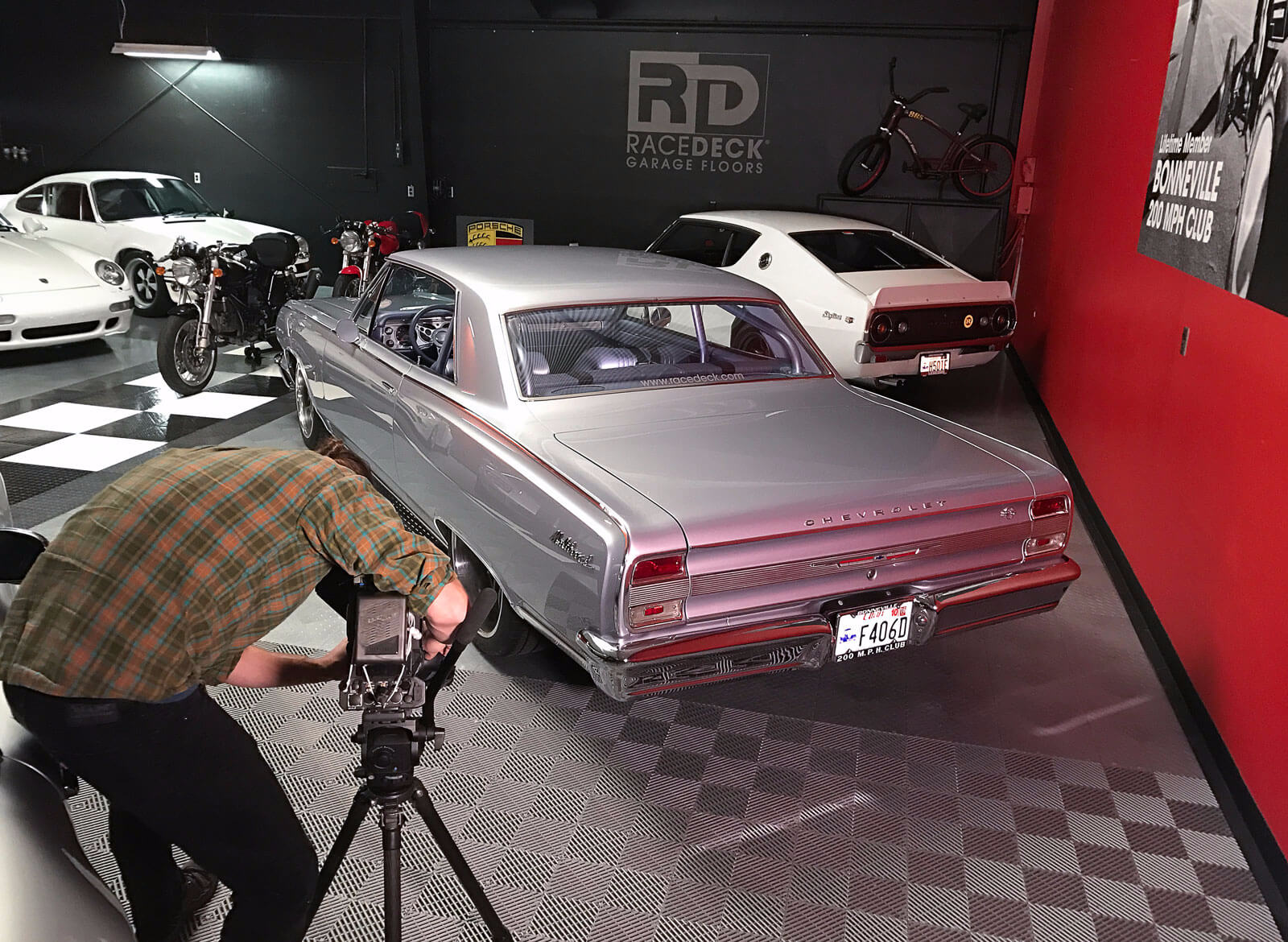 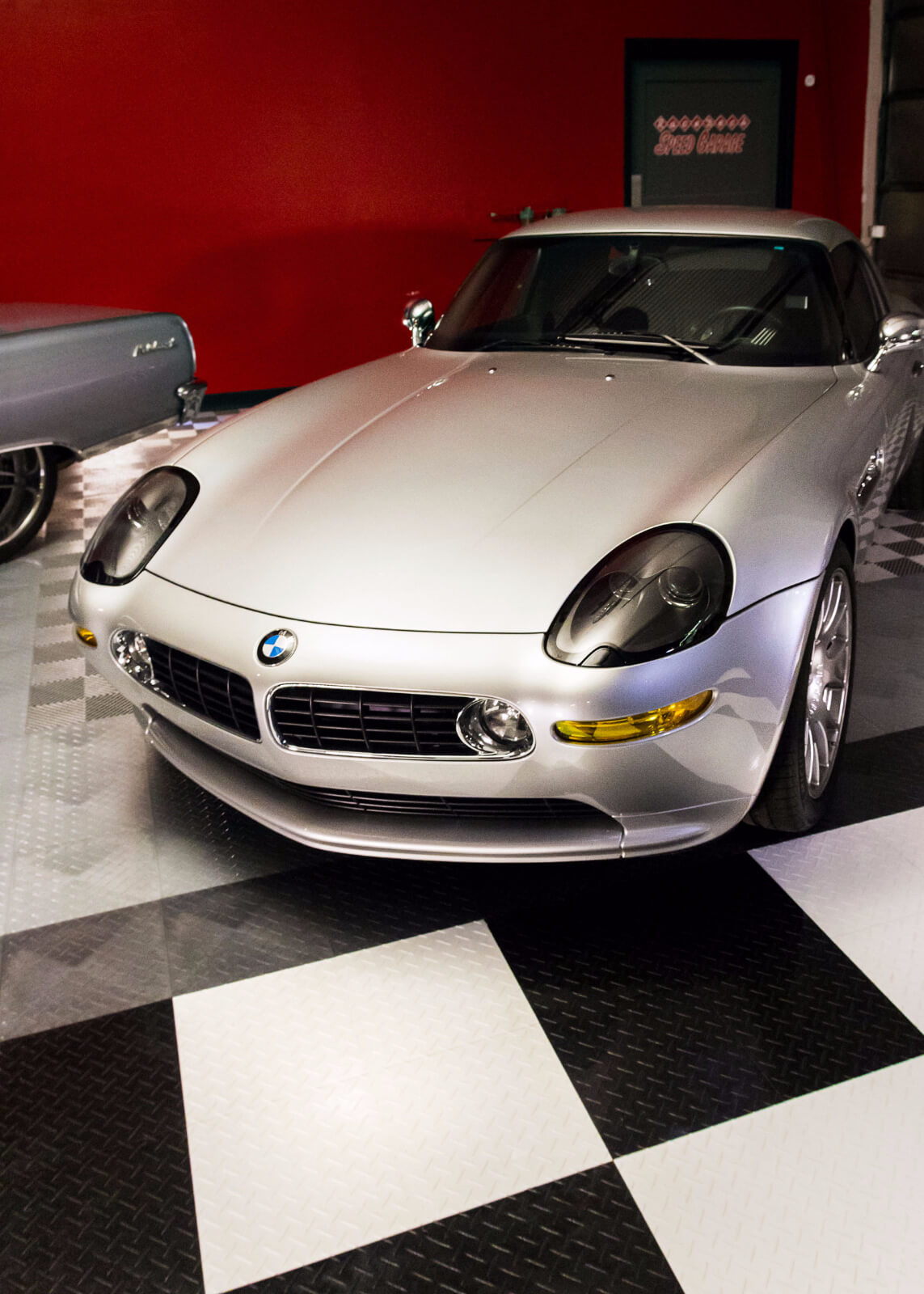 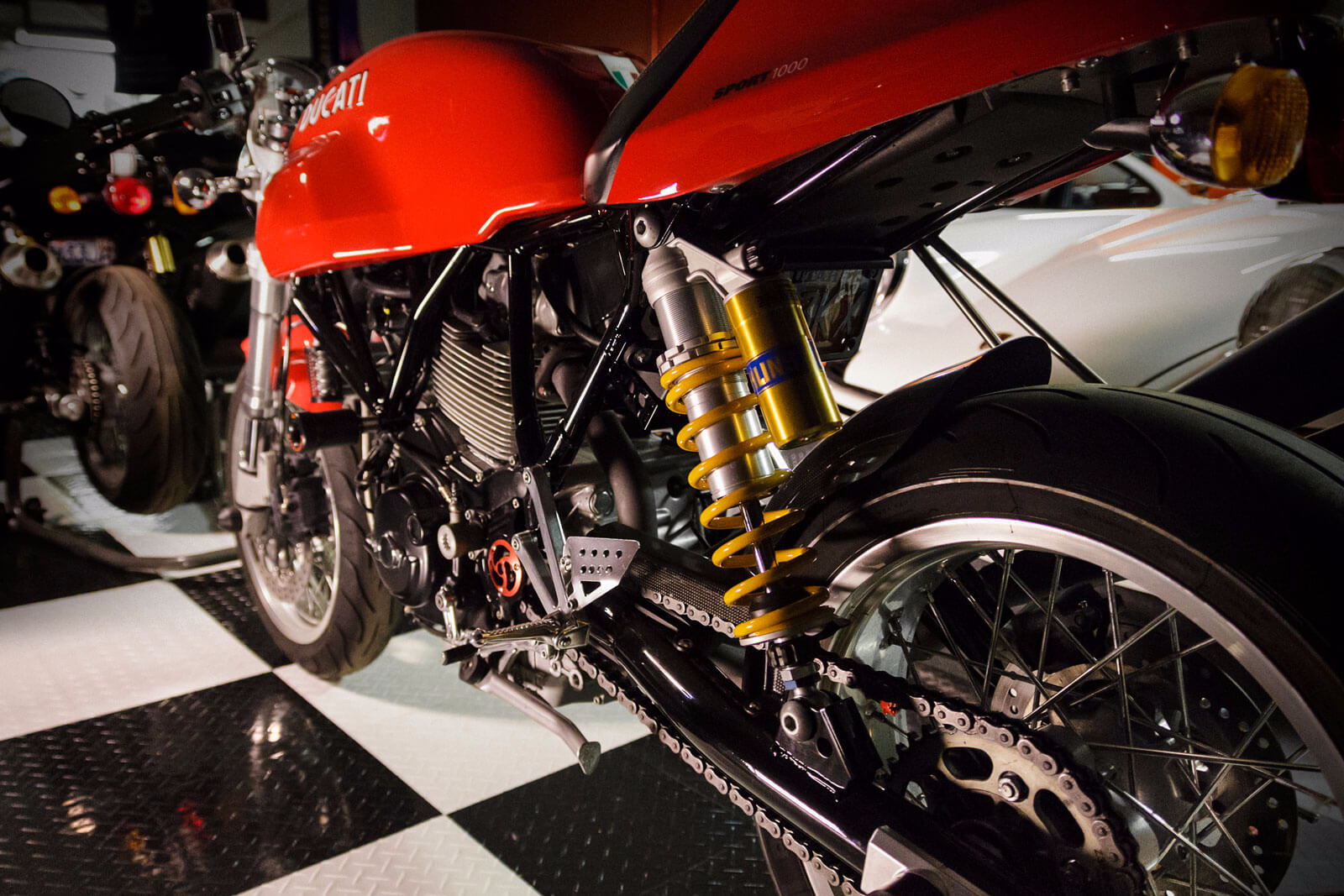 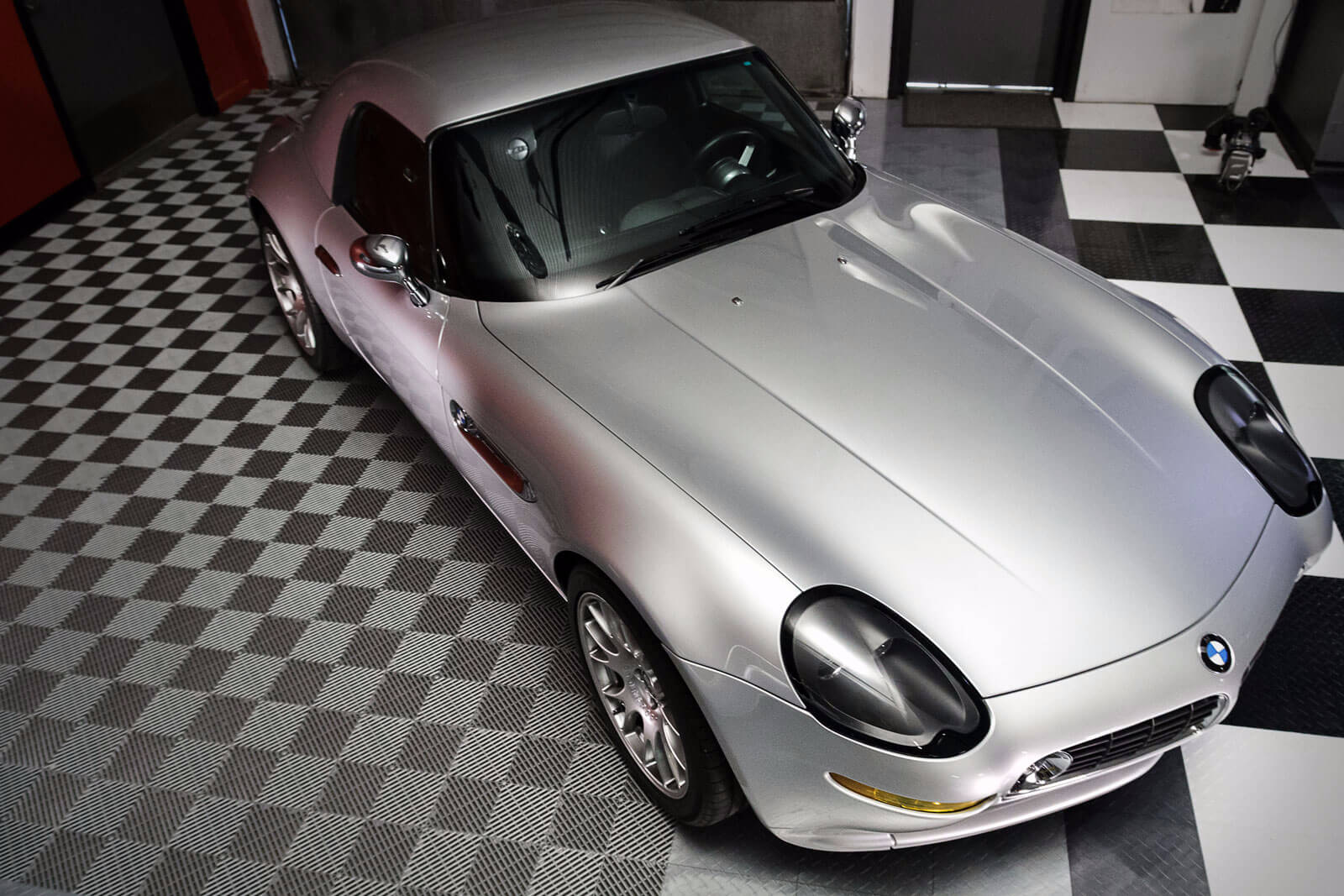 Lead by the familiar mustached face of host Dennis Gage, the My Classic Car (MCC) crew swung by RaceDeck last month to film an industry profile on modular garage flooring. Following a full tour of the facility and manufacturing plant, Dennis chatted with RaceDeck CEO, Jorgen Moller on what sets RaceDeck apart from the “other guys”. The MCC crew also got the chance to mingle with the RaceDeck flooring specialist team, who are often seen out and about at car shows around the country, discussing cool cars and awesome custom garages.

My Classic Car, airing on Velocity and MavTV, entered its 21st season in 2017. The faithful MCC viewers tune in weekly to see features on major classic automobile shows and collections, spotlights on car collectors, and check out the best of the best in car accessories and detailing supplies. Filmed in Evansville, Indiana, the folks at My Classic Car are no strangers to RD, their studio/garage floor is a cool design done in RaceDeck Diamond.

Before heading home, Dennis and company stopped in at the RaceDeck Speed Garage to see the floor yes, but more importantly to check out the classic rides parked on it! With a 2005 Ford GT, vintage Porsches, the 1200 HP Maliboost, BMW Z8 and more, Dennis experienced firsthand why in the world of RaceDeck, life is always better in the garage.

Behind the Scenes with My Classic Car & RaceDeck: 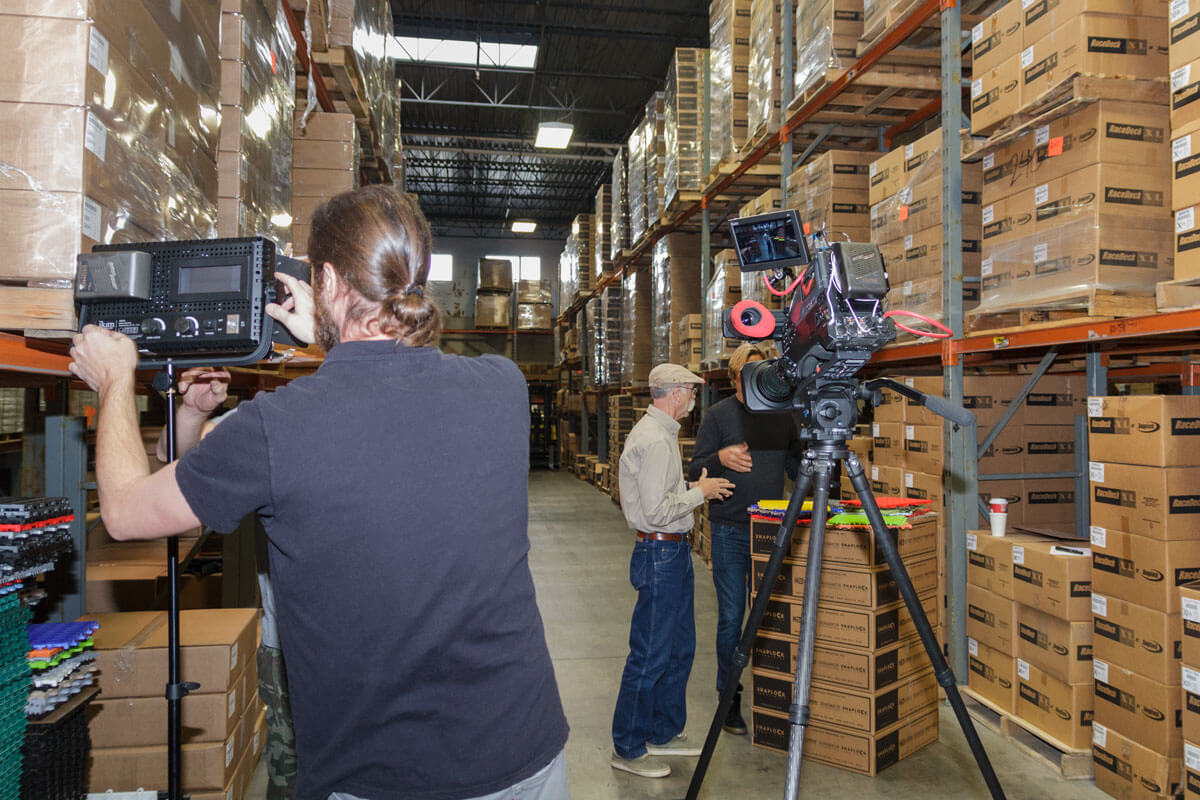 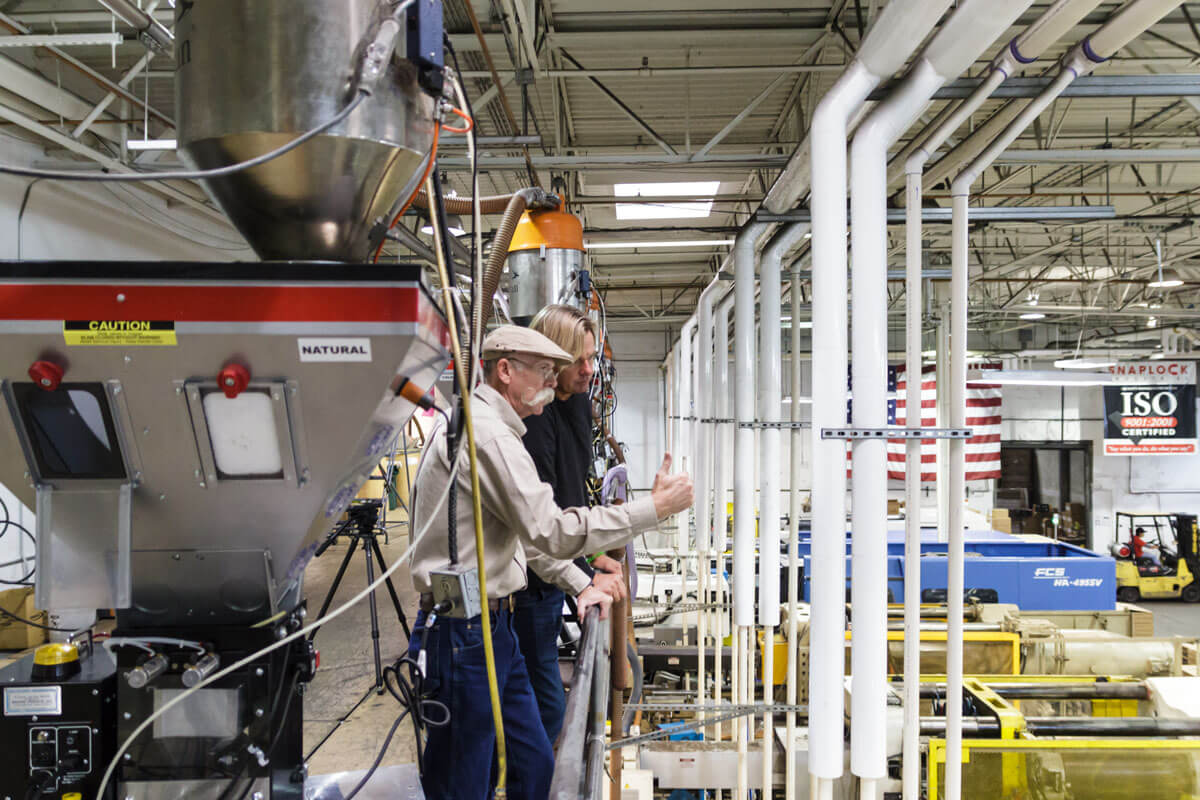 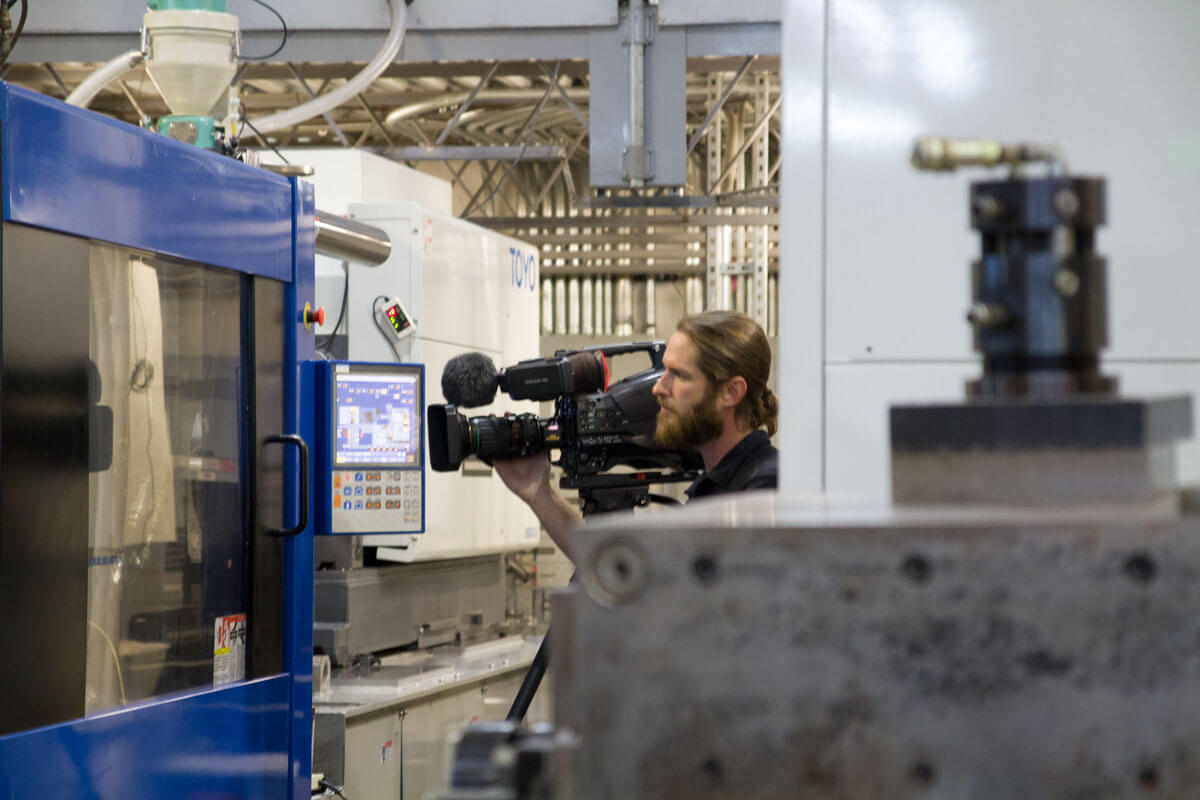 Sign up to receive exclusive news and deals from RaceDeck!

You have successfully subscribed to the newsletter

There was an error while trying to send your request. Please try again.